4 Ways greenwashing will damage your brand 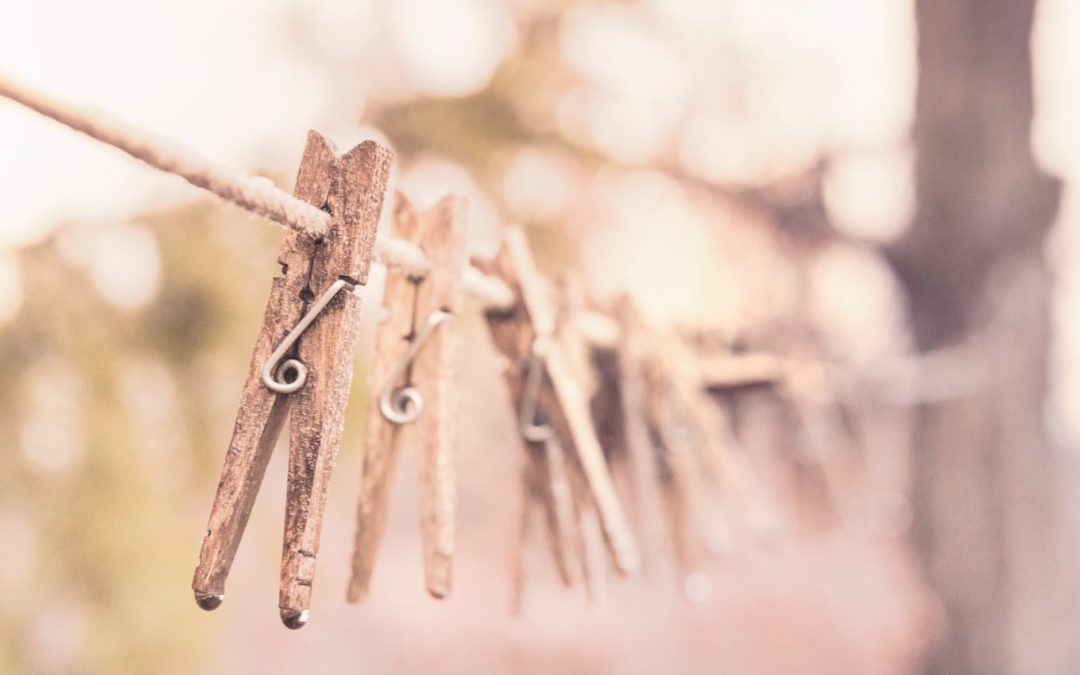 4 ways greenwashing will damage your brand

For those still unfamiliar with the term ‘greenwashing’, it is used to describe green marketing or PR that is used in a deceptive way to wrongfully promote the perception that a company’s policies, purpose and products are environmentally friendly, even when this isn’t the case.

Although greenwashing will have an influence on a company’s reputation and eventually their profits, it will also have an effect on consumers and could have serious consequences on the green movement and how much people believe in it. The following points are just a few of the dangers and negative consequences of greenwashing:

Consumers that are constantly making an effort to use green and natural products to reduce their impact on the environment may be discouraged if they are misled by companies. If consumers lose trust in a service or product, they might start to feel that their efforts won’t make a difference and stop making an effort altogether.

One of the most obvious and important dangers is that companies and consumers may get so caught up in the politics of greenwashing that they forget about the actual environment that’s being harmed. When companies become aware of other businesses claiming to be green to make more money, they may also eventually just stop trying.

When it comes to paying for a service or product, no consumer likes to be taken advantage of. Consumers who actually care about what they buy and if it is environmentally friendly, are usually willing to spend more money on it. The last thing a consumer wants is to spend money on a company that is supposedly helping the environment (and with that possibly charging premium prices), when in actual fact it’s just misleading marketing.

More and more companies are realizing that greenwashing, in a world where consumers have heaps of access to quality background information, is not worth the risk. When a company is involved in greenwashing and consumers eventually figure it out, the damage to the business reputation is far worse than just making an effort to be environmentally friendly to start with.

South African retail giant, Woolworths Ltd, is a good example to demonstrate how greenwashing accusations should be handled to keep your company’s reputation clean. A few years ago, Woolworths was accused of using paper in products that were received from a company apparently not harvesting wood in a sustainable matter.

Their chief executive at that time handled the situation by stating that Woolworths had not conducted an independent verification of APP’s sustainability claims and they then removed green claims on the packaging of the selected products, saying that they will “honour contractual obligations, but in the long run will reconsider the source of those products”.

A similar incident took place with Volkswagen last year when it was discovered that they fitted cars with software designed to give false readings in emissions tests. Their ads sold cars as being clean and low in air pollution, but unfortunately their technology wasn’t as good as their ads – seriously damaging the company’s reputation. In terms of recovering from the scandal, they didn’t handle it very well either. Martin Winterkorn, their CEO at that time, accepted responsibility but still claimed that he’s not aware of any wrongdoing on his part, and then resigned five days later.

Ultimately, green credentials are good for marketing to conscientious consumers but if you are going to espouse these credentials you have to make sure they are valid, or you’ll face the wrath of the market.

Our consultants have the tools and expertise to help you reduce and report on your company’s carbon footprint, so that you can show your consumers how you are doing your bit for the environment. Call us on +27 (0)21 0038033 6411 or drop us an email on info@thecarbonreport.com.

@thecarbonreport @thecarbonreport @GeorgeMonbiot: This is worth repeating, as it keeps being forgotten. In terms of greenhouse gas emissions, WHAT you eat is much more important than WHERE it comes from. https://t.co/q6xFQLiqCV