Climate change and how 2016 faired

The words climate change and carbon emissions seem to naturally drum up negative connotations. This is not surprising when we see things like the world passing the 400ppm carbon dioxide threshold and the slowing of the Atlantic sea belt crop up. Yet, these events can be drivers for change.

That considered, it is important to note the positive advancements we are making in an environmental sense. On both a local and global scale, there were several significant environmental milestones in 2016 which can only gain momentum in the future. We take a look at a few below:

South Africa and the Paris Agreement

South Africa is breaking environmental ground on a local and global level. Earlier in the year, South Africa formally joined forces with all those under the Paris Agreement, which guarantees negotiating power at future Conference of the Parties to the United Nations Framework Conventions.

WWF South Africa’s CEO, Dr Morné du Plessis, commented: “As South Africa is now a formal Party to the Paris Agreement, we also have an even higher responsibility to fight climate change and build a low carbon future.” By April, most countries had formally signed the agreement and by 5 October 2016 the required minimum of 55 countries, accounting for 55% of global emissions, had formally ratified the agreement. South Africa is now one of these countries committed to a sustainable future.

Taking to the skies

Further afield, we’re seeing carbon offset strategies being put into place that will set the precedent for other corporates across the globe. One key demonstration of this happened in Montreal, Canada, where the International Civil Aviation Organisation agreed to implement a Carbon Offset and Reduction Scheme for International Aviation (Corsia).

The International Air Transport Association (IATA) congratulated them: “The historic significance of this agreement cannot be overestimated. Corsia is the first global scheme covering an entire industrial sector. The Corsia Agreement has turned years of preparation into an effective solution for airlines to manage their carbon footprint. Aviation is a catalytic driver of social development and economic prosperity,” said Alexandre de Juniac, IATA’s director general and CEO.

All at sea in Antarctica

Another sterling example of environmental change happened in October; an agreement to establish the world’s largest marine reserve was reached. The deal was sealed by the Conservation of Antarctic Marine Living Resources (CCAMLR) at an annual meeting in Hobart after years of negotiations. This US and New Zealand-backed reserve will span more than 1.55 square kilometres in the Ross Sea, Antarctica.

“The proposal required some changes in order to gain the unanimous support of all 25 CCAMLR members and the final agreement balances marine protection, sustainable fishing and science interests,” New Zealand Foreign Minister, Murray McCully, said. There is another proposal for a protected area that is awaiting consensus from the 24 member countries of the European Union.

The year of 2016 certainly set the bar high in terms of the way forward. There is a sea of influential organisations contributing to environmental change. We couldn’t be prouder to be part of a sustainable effort to change the planet – for now and for the future. If you want to know more about us, visit our website here or email us directly at info@thecarbonreport.com. 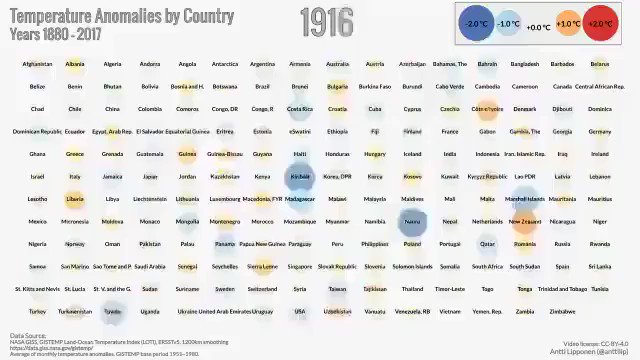